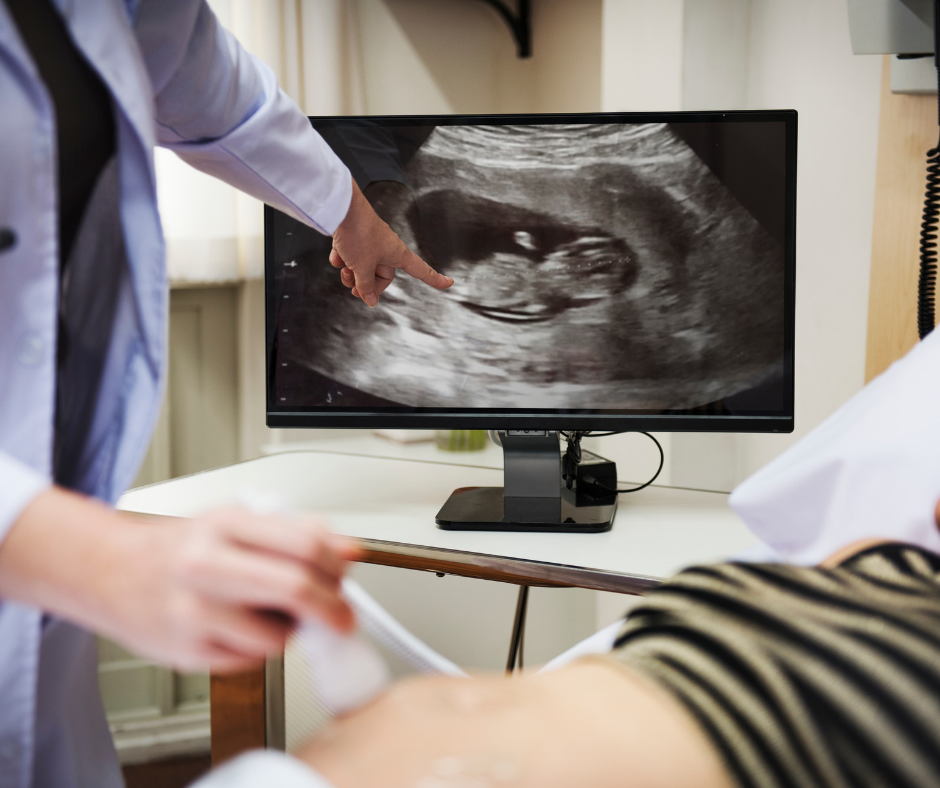 Life is shocked and horrified to hear a British judge has ruled in favour of forcing a woman with ‘serious to moderate learning difficulties’ into having an abortion that neither herself, her mother, nor even her social worker believes should be happening.

For almost 50 years, Life has worked with vulnerable women and their families and we are dismayed with this ruling which reflects a blatant disregard, not only for the wishes of this woman and her family, but also for the life of her child.

“This is the most extraordinary violation and overbearing ruling that I have ever seen. We are greatly concerned about this ruling. We note that Judge Lieven, represented BPAS, the UK’s largest independent abortion provider, as a lawyer in 2011, to advocate for abortion at home. This begs the question whether Judge Lieven should have been dealing with this case in the first place.

The judge said the ‘pregnancy, although real to her, doesn’t have a baby outside her body she can touch.’ – Any woman who has carried a baby will tell you that they don’t have to hold the baby in their arms for them to be able to feel it – it’s not just real for her, the existence of her child is an objective reality and shouldn’t be ignored. We sadly know many women who are affected by abortion and pregnancy loss and we are extremely concerned for the emotional wellbeing of this woman and how she may be affected by the loss of her child – particularly when it was forced upon her by someone who should know better.

We want to make it very clear that we will help and support this family in whatever way we can as well as any other families who might find themselves in similar circumstances.”