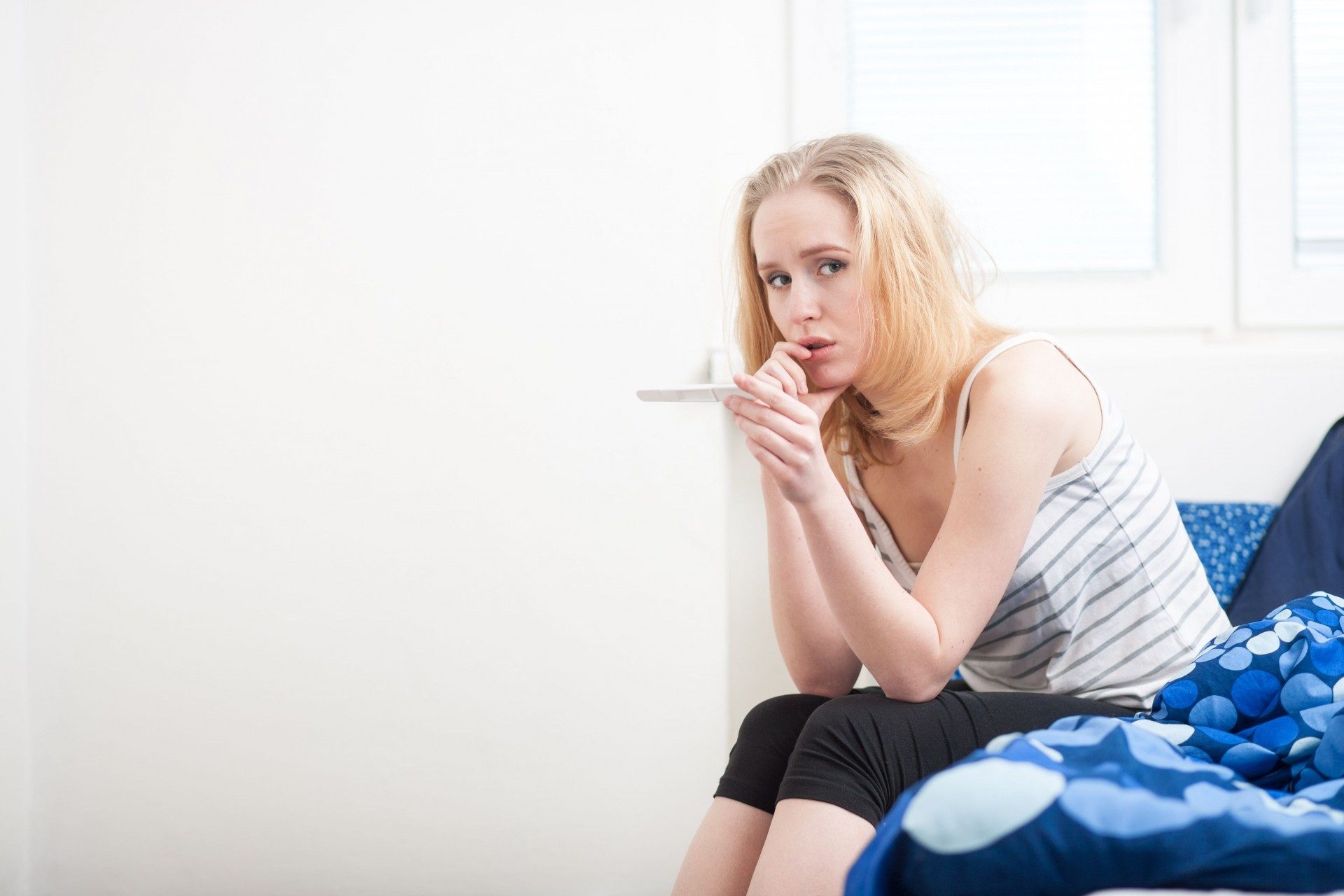 Life is deeply disappointed at the report released yesterday by the Women and Equalities Committee instructing the UK Government to implement abortion reforms in Northern Ireland.

Life’s Head of Advocacy Liz Parsons said “The report released yesterday to the media is a complete and utter sham as it does not reflect the views of the majority of respondents and sets out demands which would undermine the expressed will of the people of Northern Ireland if implemented.  This must not be allowed to happen and we implore the Government to resist these demands.

What is of further concern to us is that the Chair of this Committee Maria Miller MP, was also last month appointed Chair of the Committee scrutinising the Domestic Violence Abuse Bill.  That committee includes leading abortion proponent Diana Johnson MP whose current 10 minute rule abortion bill seeks to decriminalise abortion not just in England and Wales but also Northern Ireland.  Given that the abortion industry and its allies in parliament have publicly targeted the Domestic Violence Bill to ensure their agenda for abortion on demand is implemented across the UK including Northern Ireland, we must be very concerned.

Yesterday’s misleading report which is overwhelmingly at odds with the majority response to the committee’s consultation, and the questionable scrutiny of the Domestic Violence Bill suggests that we are headed for a complete stitch up when it comes to abortion law across the UK and Northern Ireland. We call on members of the public to make their voices heard about these worrying developments. Abortion on demand will not be in the best interest of women and will in fact leave vulnerable women at risk of exploitation and abuse. We must resist this.”