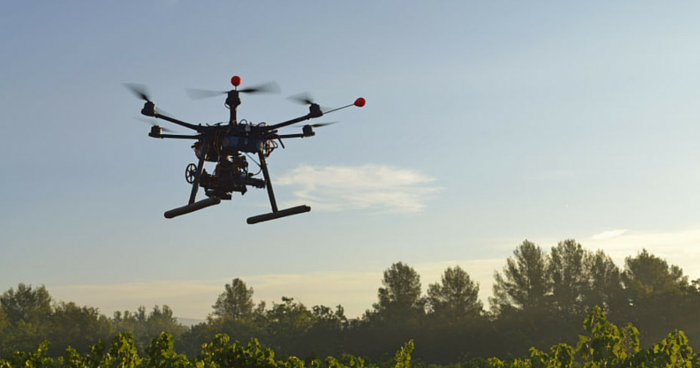 The pro-abortion group Women on Waves have long been in the headlines for circumventing abortion laws. They are most well-known for sailing to countries with laws protecting the unborn, taking pregnant women on board, and then administering abortion pills in international waters. They first went to Ireland in 2001 and have since made attempts to do the same in Poland, Portugal, Spain, and Morocco. Now they have reached the headlines for a different venture: flying drones with abortion pills over the border from Germany into Poland. They attempt to reason that they are not breaking any laws because they are not performing commercial activities and the drones do not enter into either country’s official airspace. However, this does not hold water and the Polish government ought to act swiftly to prevent them from continuing to put lives in danger.

In order to comprehend the gravity of the actions of Women on Waves, it is necessary to take a step back and look at what they are actually doing on the Germany-Poland border. They are transporting illegal drugs into a sovereign country which has democratically decided that these drugs have no place there. These drugs are fatal in that the sole purpose of them is to take the life of a vulnerable human being.

However, it is not just the lives of the unborn which are being put in danger, but the lives of the women taking the abortifacient drugs. In a recent study of unsupervised abortions by pill, 62.5% were found to be incomplete, 22.5% were found to have failed, and 7.5% were found to be incomplete with the contraction of sepsis. While it is a fact that every successful abortion has a 50% death rate, with the youngest of the two ‘patients’ not making it out of the procedure alive, the above figures suggest that Women on Waves are putting the life of the other patient in grave danger.

Imagine that a drug trafficking gang are currently flying bags of heroin over the Germany-Poland border using drones. They could equally use the founder of Women on Waves’ flawed reasoning: “Regulations have never been made for such an action”. Regulations have not been made for many novel actions, but that does not mean that the perpetrators of those actions are above the law. A drugs gang would face immediate prosecution if they tried to fly heroin across the border and so should Women on Waves for flying lethal drugs to a country where possession of them is strictly illegal.