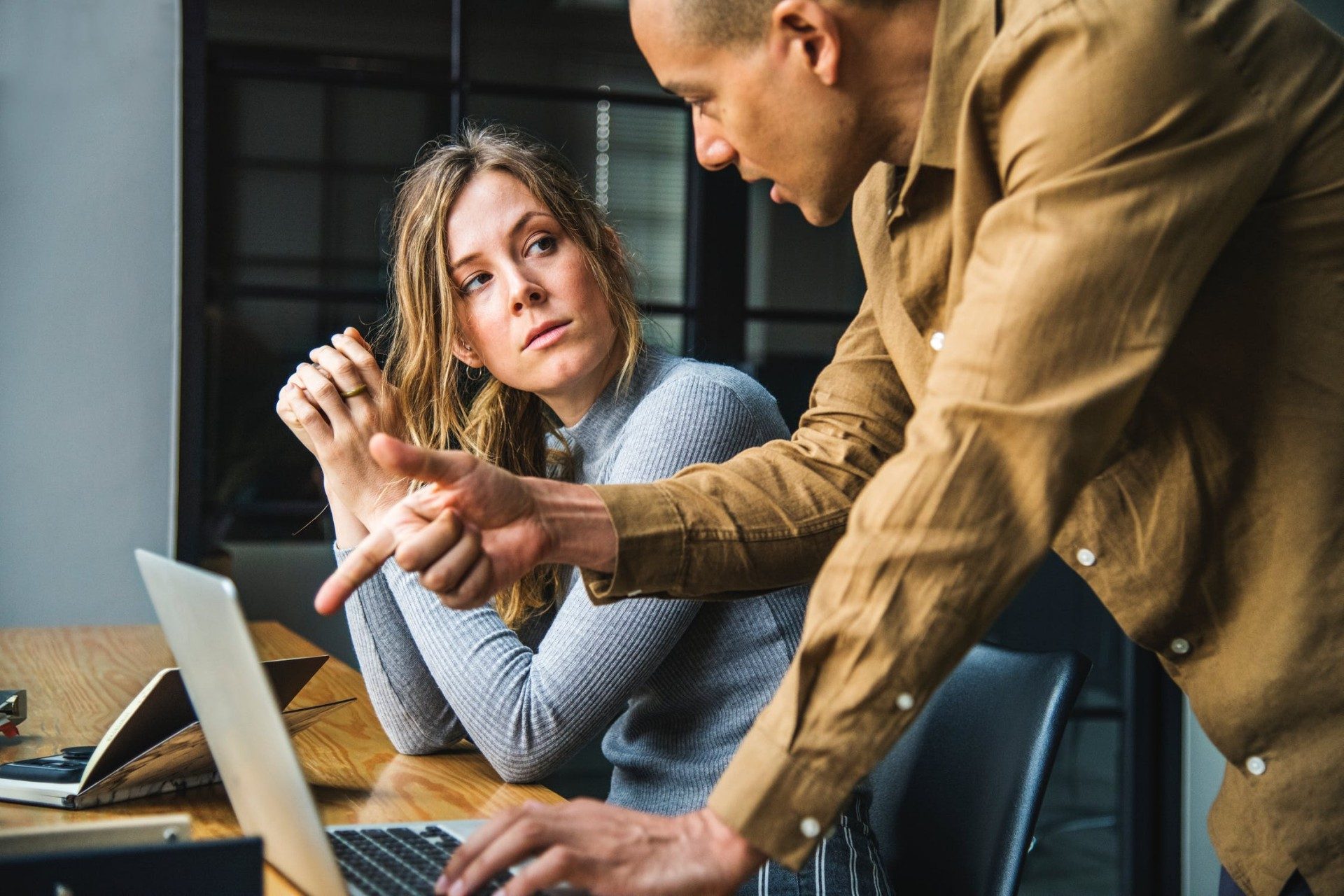 The Chair of the Women & Equalities Committee is pushing for new protections for pregnant women and mothers by introducing a 10-minute Rule Bill in the House of Commons. This is a move we can get behind.

Maria Miller MP’s (Chair of the Women & Equalities Committee) move to address pregnancy discrimination in the workplace is something we can definitely support.

It is estimated that:

If we want to create a world where no one faces pregnancy alone, the workplace cannot be excluded. In fact, it is crucial that women know, from the moment they find out they are pregnant, that the pregnancy does not mean choosing between your child and your future. This goes equally for those studying at school and university.

A friend of Life and mother of twins who works in Advertising & Media spoke to us about her experience of pregnancy discrimination. 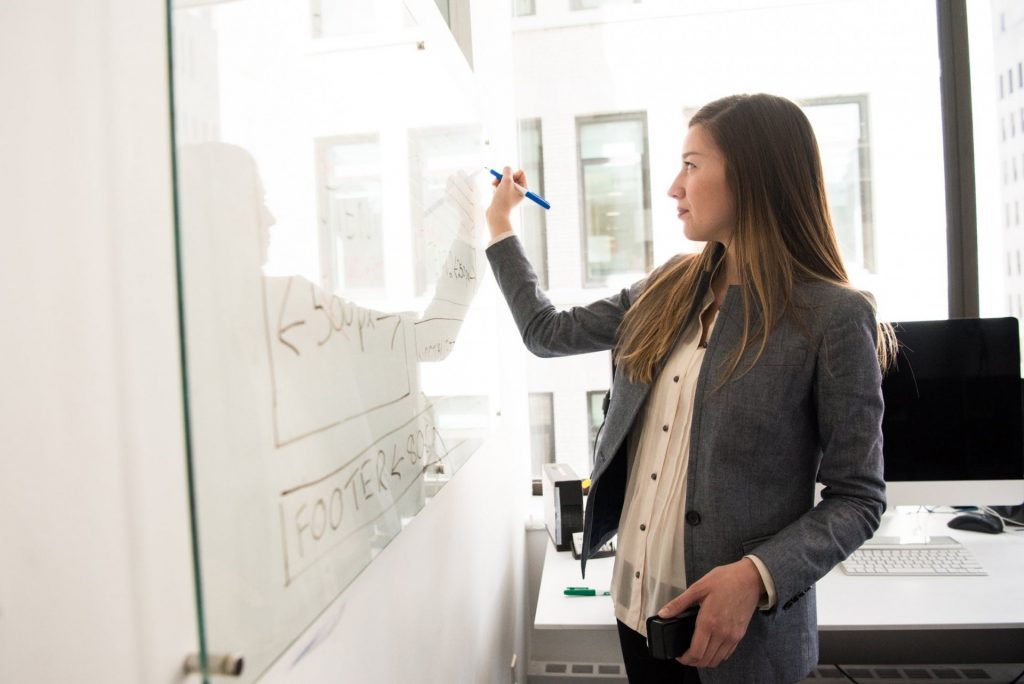 “I told work I was pregnant early, purely because I didn’t feel able to go to the boozy Christmas social which involved taking a flight. I had been promoted 4 months prior, and at 9 weeks I had just won a key piece of international business with a big, well-known brand. I was a confident, successful exec and member of the senior management team, reporting directly to the CEO. I frequently spoke at conferences and marketing summits and had consistent positive feedback on performance.

As soon as work ‘knew’ everything changed. Soon the comments started rolling in: I wasn’t “trying hard enough” now I was pregnant, I wasn’t “ambitious enough”, I was “taking a back seat”. None of this was true. Yet I was being constantly pulled into meetings, my team was taken off me, and my job role was changed – giving me no choice. Soon I was made redundant. At the redundancy meeting I was told not to tell my husband straight away as it might cause him stress.

After speaking to an employment lawyer I was told that while their behaviour was highly immoral, it wasn’t illegal. It would be hard to prove that I had been treated badly because of the pregnancy. At the time I was a high-risk pregnancy (twins) and my husband was in hospital. Like many of other women who face pregnancy discrimination at work, I chose not to pursue legal action.

For the first 6 months after my twins were born, I was very depressed. I felt inadequate. My confidence was knocked.

I’m now back at work, at a different agency, in the same field, but I had to take a 25% pay cut to return to the workplace. On this salary I am unable to afford full time child care for two.

The whole experience was traumatic. I always wanted a big family and worked hard to be financially able to support that dream. I feel it was taken from me. No one should live in fear of losing their job, their financial stability and part of their identity just because they’re bringing life into the world.

A 2016 report from the Women & Equalities Committee requested that the Government set out a detailed plan, within two years, to address a ‘shocking’ increase in workplace pregnancy discrimination over the past decade. Recommendations sought protections similar to those in Germany, such as changes to health and safety practices, preventing discriminatory redundancies and an increase in protection for agency and zero-hour workers.

Maria Miller MP has criticised the lack of progress made on this front, despite the extended time ministers have had to implement the recommendations.

“Neither new parents nor the economy can afford to wait any longer for pregnant women and new mums to be confident of proper protection from redundancy which has been in place in Germany for many years. That is why I have introduced this 10-minute Rule Bill with cross-party support.”

Well Ms Miller, you have our support too here at Life. Well done.