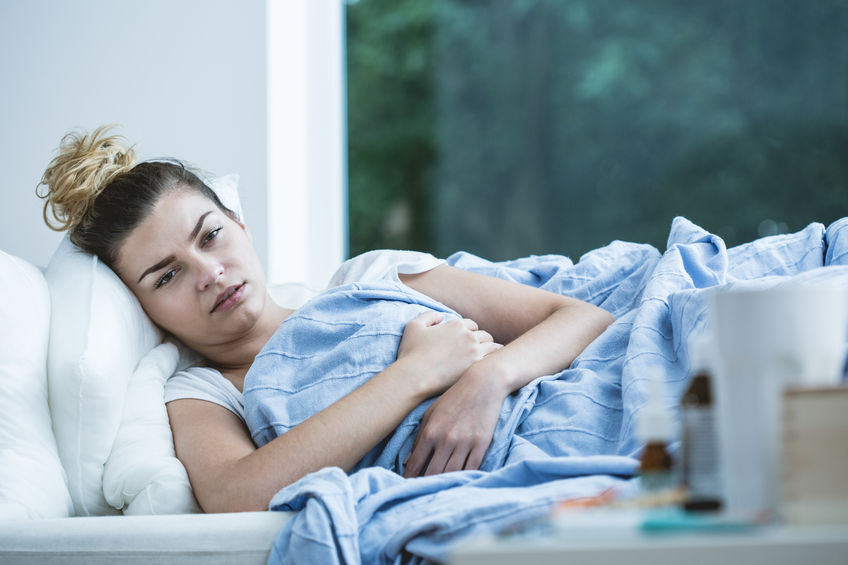 Client J made contact on our text to talk service. She’d found out about us through our Pregnancy Matters™ Online advertising. Her message read:

The client was texted back and encouraged to explain a little more of what was going on for her.

From three weeks into the pregnancy she had started to be sick, every time she tried to eat or drink she was sick. She had to take time off work, family and friends just saying it gets better, all women deal with it, just get on with it, or just get rid of it. A few days prior to texting us she had to go into hospital, when she told the doctor how low she was feeling, he just laughed. She said she spent that night in between her bouts of sickness, just crying. The next few texts were about “holding her” letting her know that she was being listened to and empathising on how hard and strained this must be for her.

The conversation continued with J saying that she had booked an appointment at a local abortion clinic. The next few texts looked at how difficult this must have been for her. She said that this time it had been and that she was going for her appointment in two days’ time. The text operative asked if she felt it would help to talk to one of our skilled listeners on our Helpline. At first she said she was ok texting because she felt listened to… with a little more holding and encouraging J she said she would like to speak to someone.

So this client who had come through on our Text to talk service, now felt comfortable enough, to verbalise how she was feeling. Arrangements were made for  one of our Helpline team to call her the following day.

J was very quiet and lethargic when she answered the phone, she explained she had been having sickness through the night and again from when she had got up and may have to leave the conversation if it started again.

The Helpliner explored how difficult this was for her. J told her how it was effecting every part of her life, that she felt trapped, she found it difficult leaving the house, and her relationship with her partner was so pressured, he didn’t understand how tired and dizzy it was making her, she could be sick over 20 times in a day. The Helpliner acknowledged this by stating it must be difficult, especially when its not supposed to be like this… J replied that she knew it would be like this again, the Helpliner asked her if she could clarify what she meant by that. J went on to tell her that she had ended 3 previous pregnancies because she could not cope with continuing. This pregnancy was the furthest she had managed to get….

The ‘here and now’

— Shall we try to go forward with another day? So the following day the Helpliner called her at the arranged time… they explored how she was feeling, she said that she had her appointment with the abortion provider that day. Her partner was coming from work to take her. The Helpliner explored how she felt about this, she replied ‘sad’, they explored why. J explained that the night before she and her partner had talked about the planned abortion and he had cried saying that he understood why she needed to do this and was sorry he didn’t know how to help her, all he wanted was for her to be better, even though he wanted to be a dad.

As the session was coming to a close, J asked if they could talk again after the weekend. The Helpliner arranged the appointment.

The helpliner called at the arranged time. J said that she had not gone to the appointment, partly because she was to lethargic to go, but mostly because she had for the first time in all of her pregnancies felt someone cared. The turning point….

Arrangements of support for J were put in place, that every week the Helpliner would call for a session of support and in between these session the Text to talk service would check into make sure she was ok.

This is how J’s pregnancy continued right up to 35 weeks when she had to be induced …. Even in labour she was being sick, but baby T was born all 6lb 1oz of him.

One person is talking about “15 wks preg, hate it can’t cope”: Pregnancy Matters™ in action