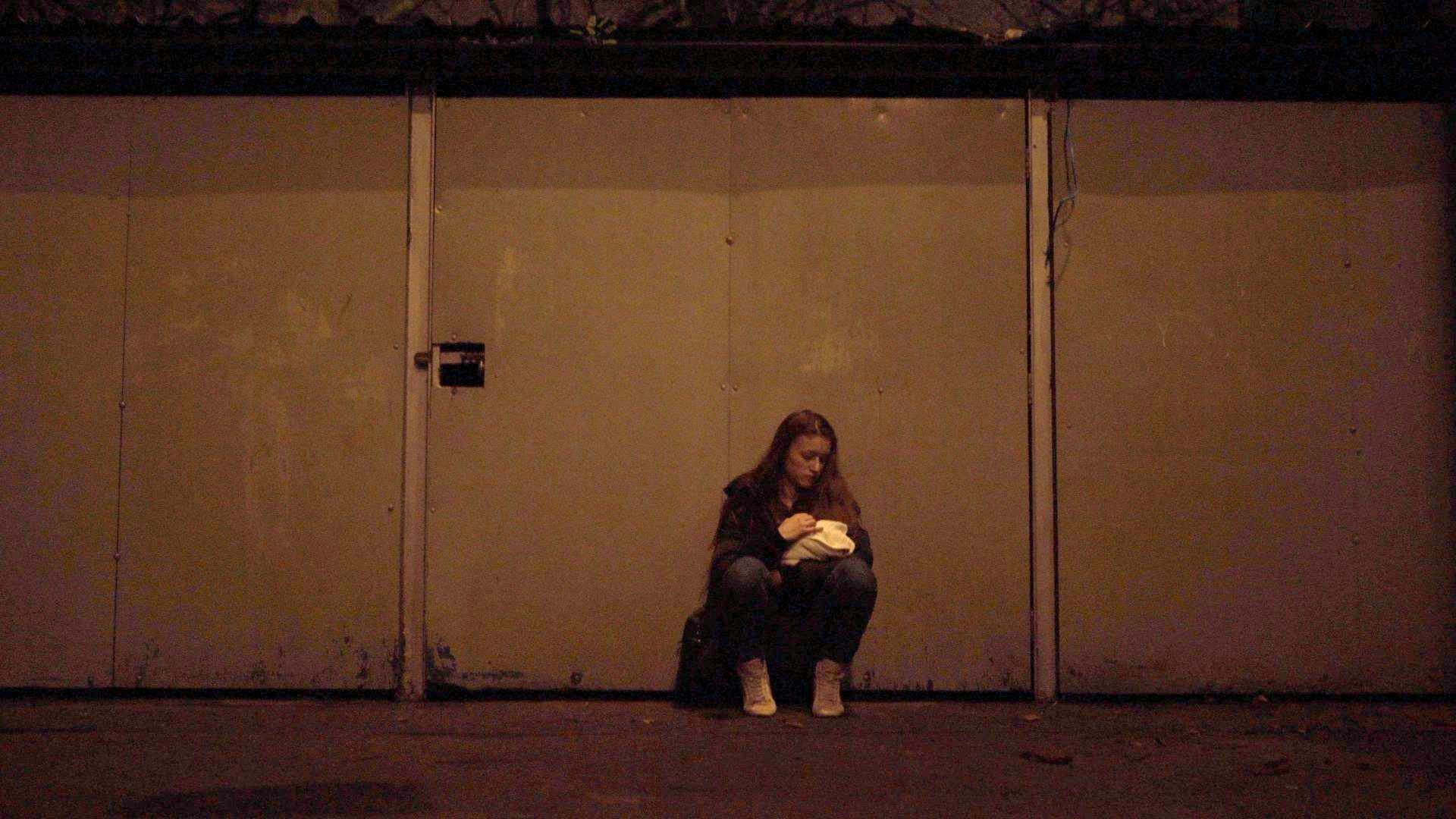 One of our clients experiences

Katie’s midwife referred her to us for some additional support. She was pregnant and alone. Her boyfriend wanted nothing to do with the baby and was encouraging her to have an abortion. When she didn’t book the termination, he made her leave the flat they lived in together. Katie’s family too were unwilling to support her believing her not capable of being a good mother. They thought she was ruining her life. Abortion was the only solution to this problem as far as anyone could see.

Running out of choices

Katie didn’t want an abortion but felt like she was running out of choices. With nowhere to go and no one to turn to Katie found herself renting a room from a private landlord. In time, as the pregnancy progressed the landlord found a moral objection her having a baby when she wasn’t married. He asked her to leave but would not return her deposit money making it impossible for her to secure another place.

Katie attended skilled listening sessions and parenting lessons with Life every week for 4 months. Being made so vulnerable Katie had taken a job at a local hair saloon but the midwife and Life were concerned that she was at risk in this place of employment and there were concerns that she would be taken advantage of. Thankfully Katie accepted some training Life offered around protective behaviours and abusive relationships, and she soon began to recognise signs that she was at risk. Steps were put in place to ensure her and her baby’s safety.

Katie had her baby, Jack, 3 weeks before Christmas and when she returned home from hospital she found all her belongings outside the house she was living in and the locks changed. In a panic Kate called Life and two volunteers went to meet her. Council offices were closed and the Police suggested holding her in the police station or alternatively her baby taken into emergency care and she would have to simply find somewhere to stay. Not wanting to be separated from her brand new baby, who she was breastfeeding, Katie was preparing to sofa-surf or to try and find a hostel in the next city. That night Katie found somewhere safe to sleep until the next day when the council offices reopened and emergency accommodation could be arranged.

Katie’s start to motherhood was extremely stressful with only her Midwife and our volunteers to talk to. Together though, they made the B&B (her temporary housing) suitable for her Jack and ensured that they both had everything they needed. We arranged via a local school, a donation of food, Christmas hamper and presents for Kate and Jack. Her small room was even prepared for Christmas thanks to donations of decorations from a local church. We ensured that she was called at Christmas and didn’t spend the whole day alone.

With the New Year came a new start, Katie found more permanent accommodation and began training at a reputable hairdresser and soon was able to provide a good standard of living for her and baby Jack. She still had regular skilled listening sessions for a few months until she felt strong enough to just call in and say ‘hi’ every now and then.

4 people are talking about Katie’s story: Pregnancy Matters™ in action