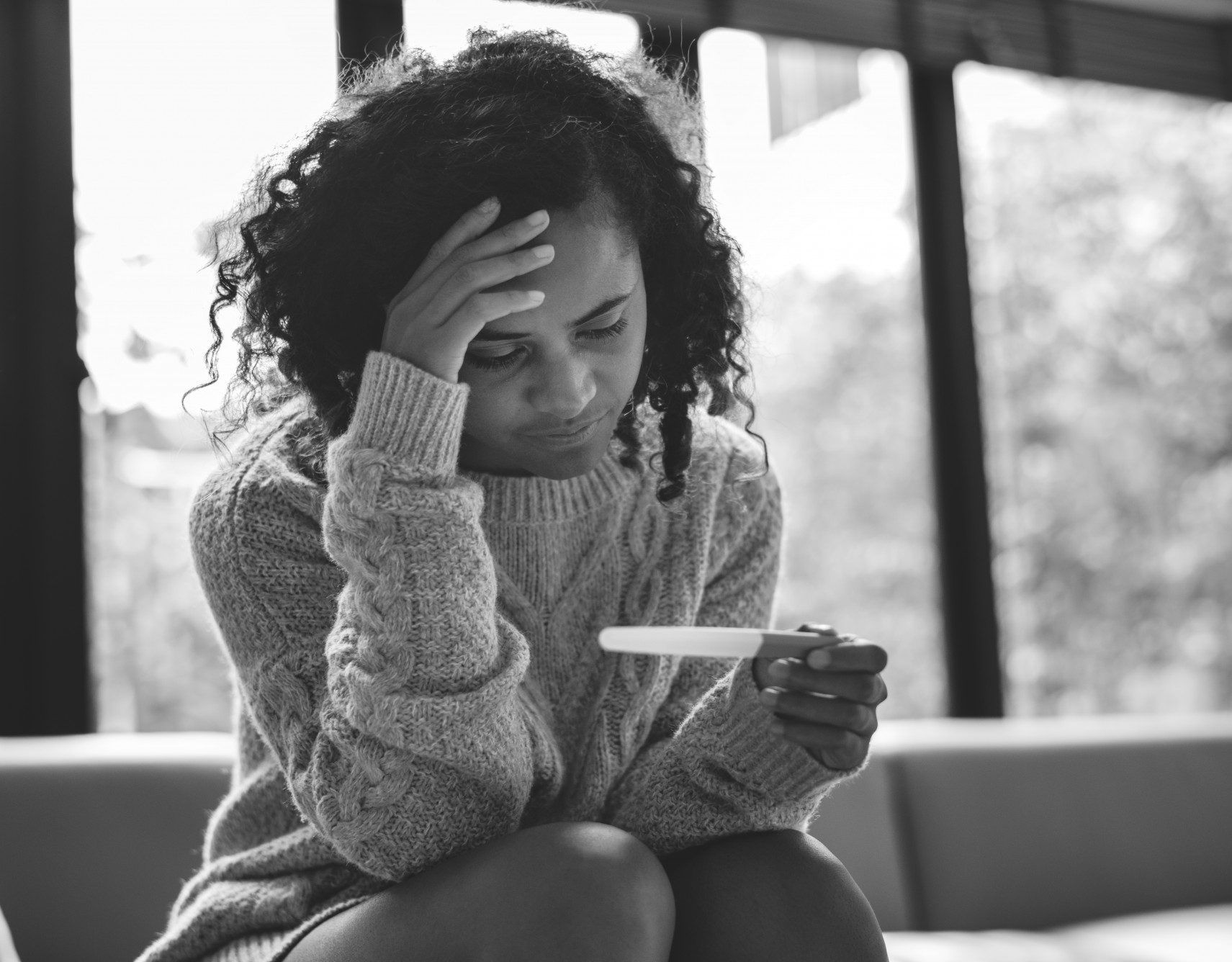 Life welcomes and urges Government support for a bill tabled yesterday by Maria Miller, MP seeking to protect women who are pregnant or on maternity leave from being discriminated against by employers.

Ms Miller’s 10-minute-rule bill, the Pregnancy and Maternity (Redundancy Protection) Bill seeks to prohibit employers from making women redundant from the time they are pregnant to 6 months after they return to work from maternity leave. The only exceptions would be that the business is closing down or ceasing work in that area.

Life’s Director of Advocacy Liz Parsons said “We know from dealing directly with thousands of pregnant women and new mothers how anxious they are about possibly losing their job. In any modern working environment, pregnancy and motherhood should be celebrated without women having to worry about loss of employment.

The fact is however, that current laws do not go far enough to protect women and employers are able to work around the regulations to make these women redundant. In a study last year by The Department for Business Energy and Industrial Strategy, 1 in 9 women said they had been fired or made redundant when they returned to work after having a child, or were treated so badly they felt forced out of their job. The same research estimates 54,000 women a year may lose their jobs due to pregnancy or maternity. We now believe that this figure could be much worse as a result of Covid-19. The Equality and Human Rights Commission estimates that  pregnancy and maternity-related discrimination costs women between £47 million and £113 million each year.

We recognise that 10-minute-rule bills rarely pass if they do not get Government support. We therefore call on the Government to fully back Ms Miller’s bill in order to protect pregnant women and new mothers from discrimination in the workplace.”