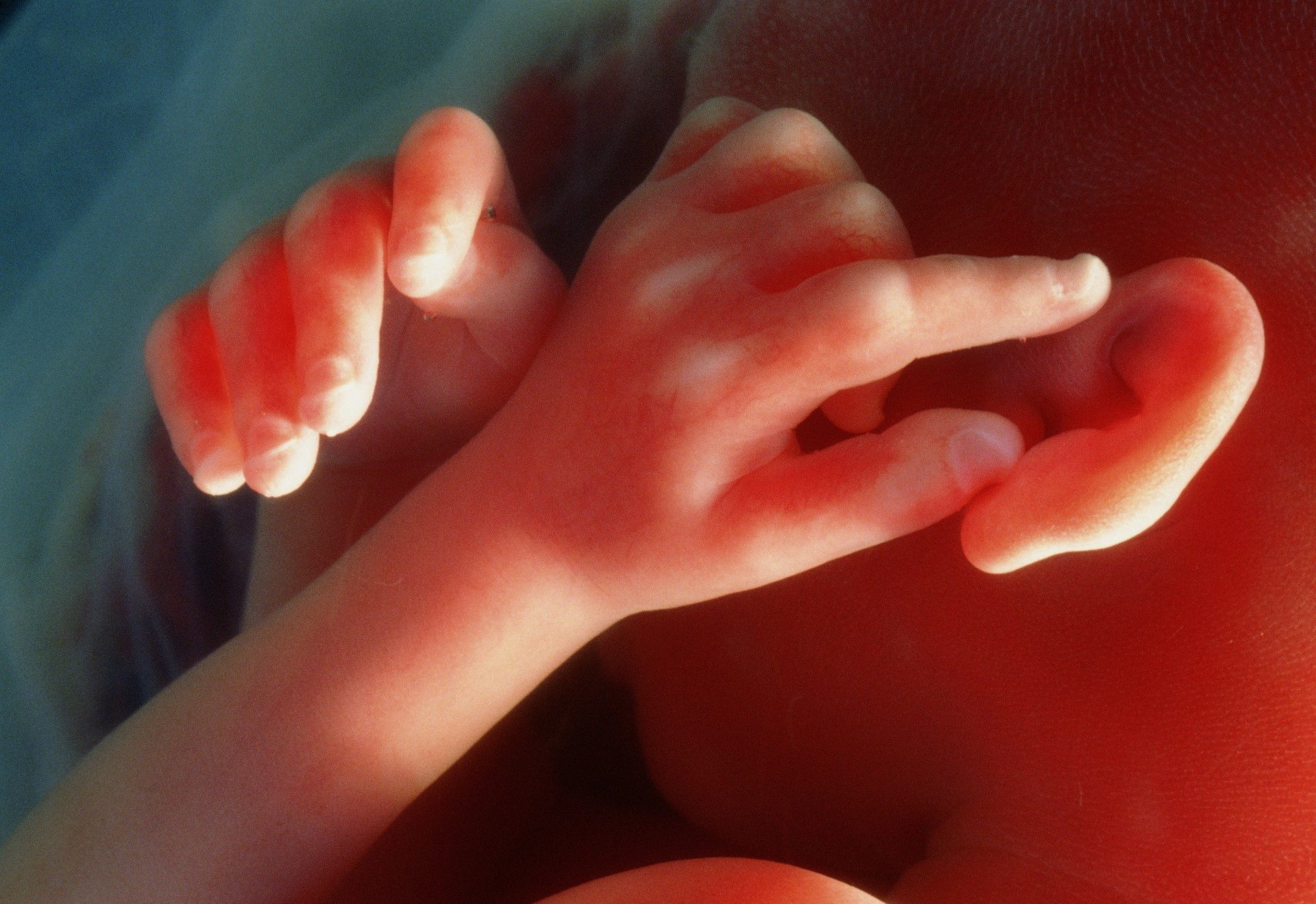 Those are 10 astounding facts about the development of the unborn baby – but here is an extra fact as well: