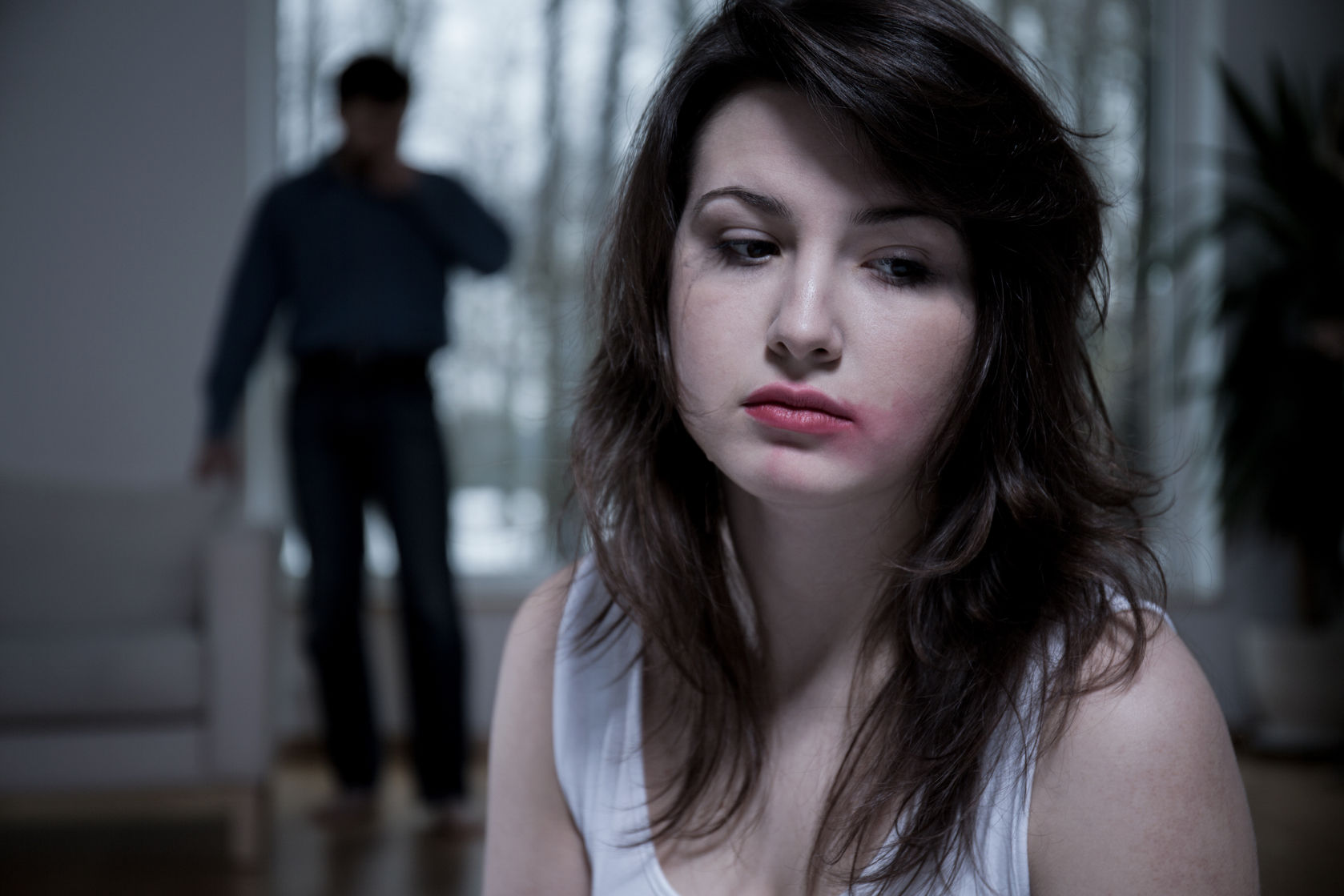 Shelly arrived at one of our Life houses when she was around five months into her pregnancy. She was fleeing from both domestic and financial abuse.

As the trust between Shelly and our housing support worker developed, Shelly told her story of how through the loss of her first baby to SIDS, the manipulation from her partner had begun. The continued abuse broke her self-worth leaving her powerless. When she found herself pregnant again she knew she had to do something to help herself and her unborn baby. So with support of a domestic abuse team worker, she made a step towards safety into one of our Life Houses.

Whilst living at the Life house she began to build in confidence. She interacted with the life skills program to help her parenting skills and was supported in building a relationship with a Domestic Violence Adviser and a local social worker – who, due to all of Shelly’s passed issues, had to put her little baby on a Child Protection plan. With all the positive activity around her, Shelly began to feel empowered and able to become the mum she had always wanted to be. The support plan raised by the social worker was quickly reduced to a Child in Need.

As Shelly’s confidence continued to grow she began to visit play groups with other young parents, slowly beginning to trust and build friendships, she worked with her Domestic Violence Adviser and obtained a molestation order against her ex-partner, and later attended court where contact orders where put in place for her baby son to interact with his father and Paternal grandparents.

Shelly had finally found herself, and with the backing of Life support staff, obtained a debt relief order to clear debts that had mounted up while in the abusive relationship. This however was not enough for Shelly, she went one step further and applied to the local University and in September of this year began a course in Business Management.

The Life Support manager for the house said:

“We are here to hold and support the clients that come through our doors. We can encourage and signpost to support agencies, but the real work comes from the client and Shelly has made us all so proud. She has rebuilt her life for herself and the love of her baby.”