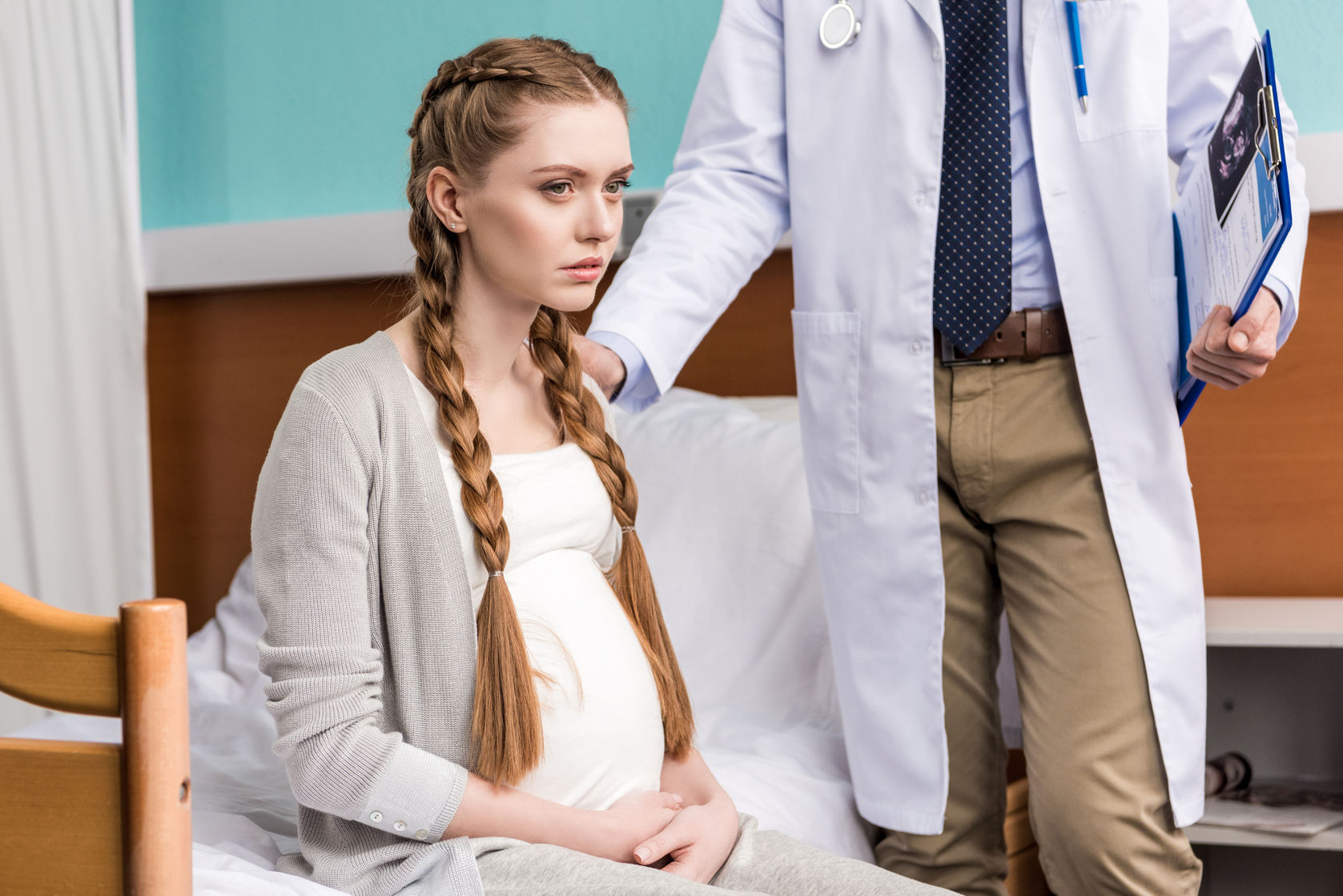 Jenna contacted Pregnancy Matters™ when, at 12 weeks into her pregnancy, she was told she had PPROMS (Preterm Premature Rupture of Membranes).

A rupture of the membranes essentially means a breakage of the amniotic sac – more commonly referred to as ‘”breaking of the mother’s waters”. If a PPROM occurs before 37 weeks the unborn baby and mother are at greater risk for complications.

Jenna had been told by her doctor that the best thing to do in this case would be to terminate the pregnancy.

It was explained to Jenna that it would be very unlikely the pregnancy would continue and that if it did, the risk of going into early labour would mean the health risks for baby could be excessive. She was also told that if she didn’t go into labour, it could put both her and the baby at risk of infection.

“Tell her what to do”

Jenna wanted someone to “tell her what to do”. Our Pregnancy Matters™ counsellor explained that our service is non-directive in the support we give, but would be happy to explore how she was feeling about the awful choice she had been given by her doctor.

We gave time and space for Jenna to “hear herself” and listen to her own thought. Through talking she recognised that she would not be able to reconcile herself if she terminated her much wanted pregnancy. She expressed that if she continued with the pregnancy and “nature” took its course (with the result being a miscarriage) she would have at least given her baby a chance.

We gave space for her to consider how she would, or could, feel supporting a baby that could have multiple medical health issues and how this could affect her family life as it existed. Although feeling fear of the “unknown”, Jenna felt the only way she could go would be to proceed with her pregnancy.

Everyone was delighted to hear that Baby Kai was born in February of this year at 30 weeks gestation by caesarean section.

Although he needed premature care at birth for a few weeks, mum and baby are doing well.

Jenna thanked Pregnancy Matters™ for the support she received through the early weeks of diagnosis: “holding” her, checking in with her at arranged times to see how things were going and allowing her to talk and build up the courage to move forward with “her choice”.

One person is talking about Jenna’s story