Nuala Ann Scarisbrick was born in January 1939. She worked as a teacher, and married distinguished academic Professor John Joseph “Jack” Scarisbrick in 1965.

Nuala and Jack co-founded Life in 1970. The husband-and-wife team were the dynamic duo driving the charity all the way until they stepped down in 2017. 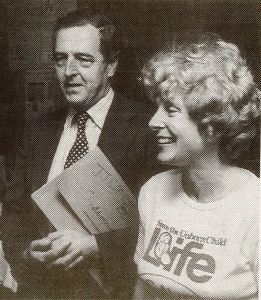 While Jack became the figurehead of the new charity, it was Nuala who did the day-to-day running of Life. For 30 years, she took a full-time but unpaid position as National Administrator. Jack described her as Life’s “chief animator.” Speaking of Nuala’s influence, he said:

“[Nuala] ran Life … And [she] was amazing! Travelling all over the place, all over Europe, and addressing numerous meetings and founding the National Helpline. She was a leading figure on it for many years. Really without her, it would never have taken off as it did.” 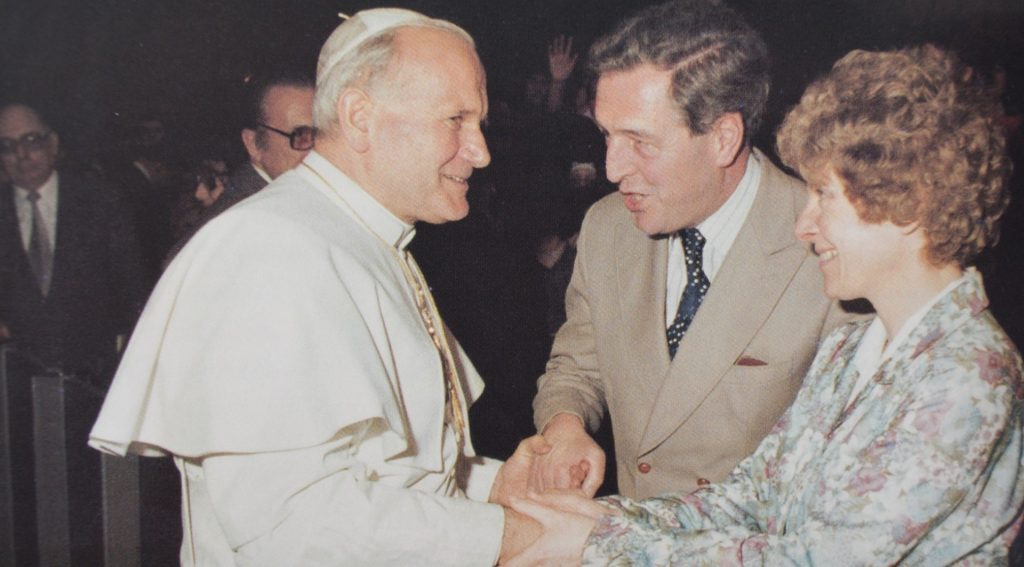 Jack and Nuala meet the newly-elected Pope John Paul II, 1978. The Pope, hearing about Life a at a General Audience in Rome, says, “What you are doing is very important for the modern conscience.”

Nuala’s energy and drive were formidable. She did everything: fundraising, hosting supporters, going to meetings, starting Life’s national helpline, starting Life’s education programme, operations, PR (where she was particularly known for her precise use of language), all the while she and Jack were supporting pregnant girls by taking them into their home.

Nuala and Jack lived in Leamington Spa. They have two daughters, eight grandchildren, and nine great grandchildren with a tenth due imminently. 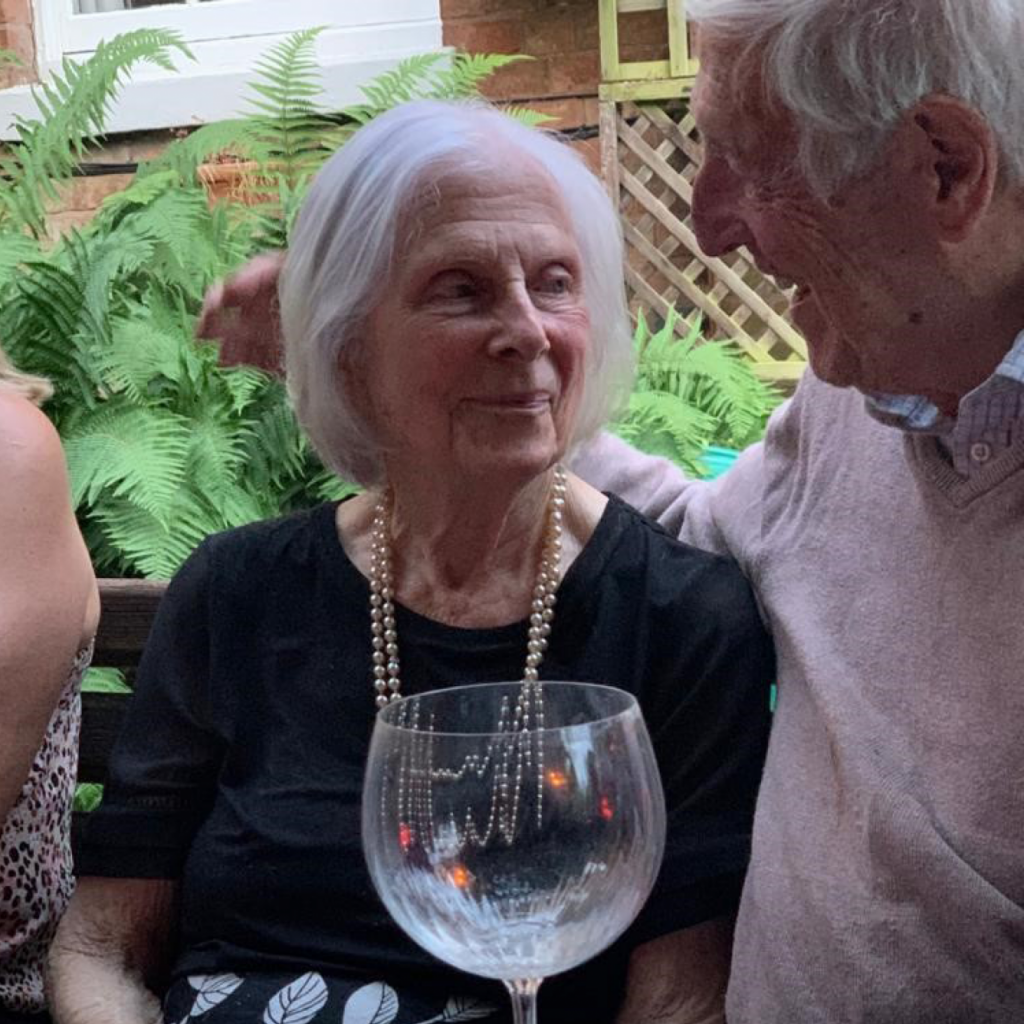